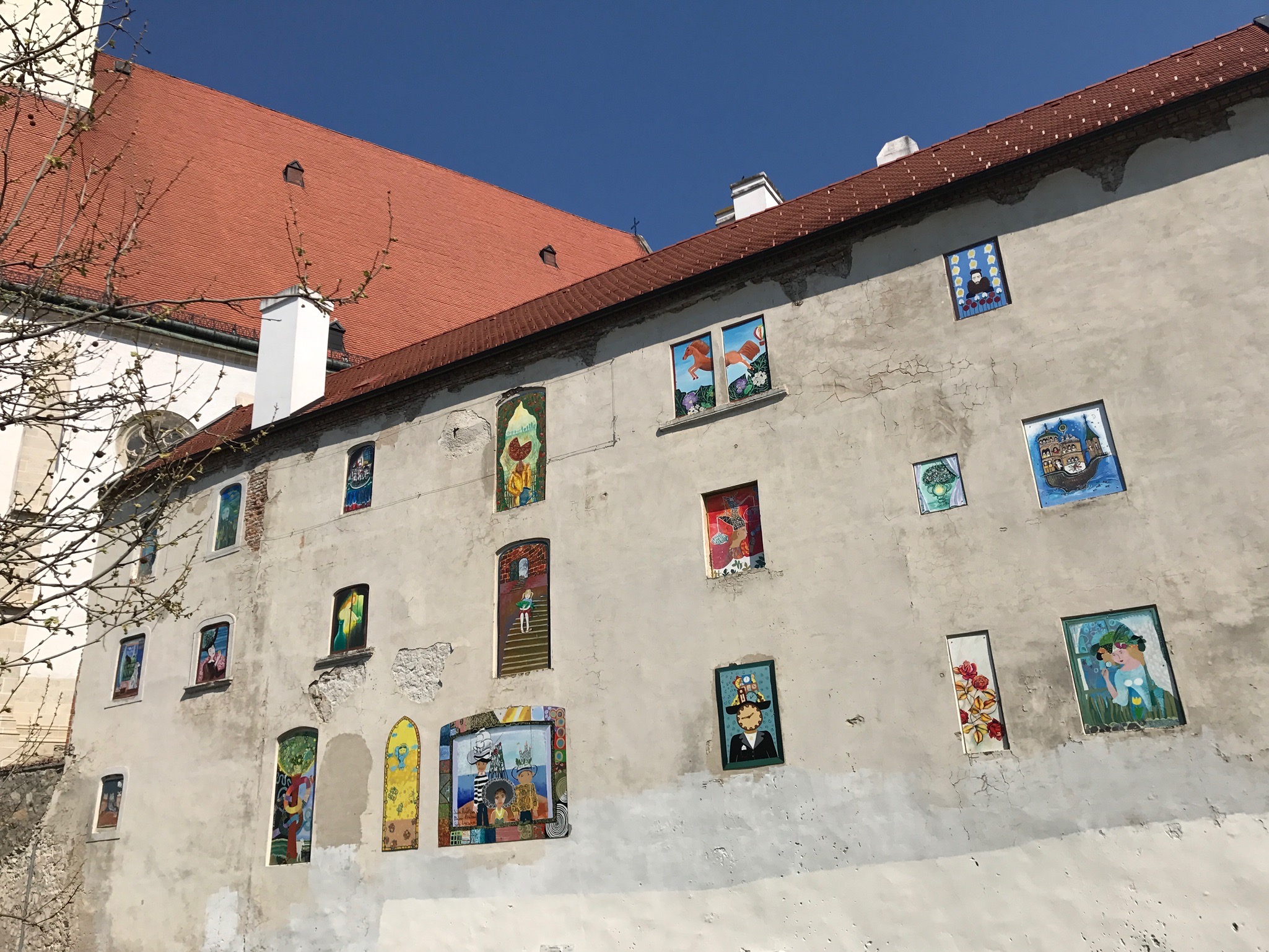 Bratislava is a beautiful little city and is located alongside both banks of the River Danube and the left bank of the river Morava. Bratislava borders Austria and Hungary and is the only National capital that borders two sovereign states.

Due to its compact size the city centre is very easy to navigate on foot and even young children will have no issues walking. The historic areas are all pedestrianised which also makes it easier for parents with buggies.

The city caters for the many cyclists and there are some fabulous cycle routes that run alongside the river with refreshment pit stops along the way.

Places to visit in Bratislava with kids: 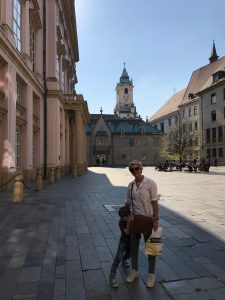 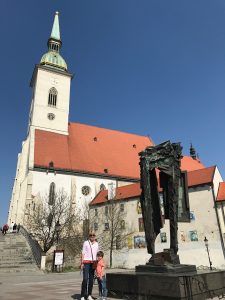 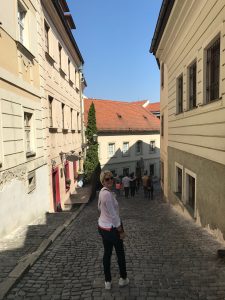 This is a local hot spot and for families with views from the hill looking over to Hungary. Take some refreshments, a ball and relax for a few hours.

Take the 203 bus from the Crown Plaza and disembark at the last stop. Walk up the hill a few hundred metres and enter the forest. The main forest trail will lead you to a large grassy area, that is a popular family picnic spot.

As well as a few cafes and bars, there is also a high ropes activity area (a few euros a go) and a fantastic bobsleigh ride (3 euros)

Taxis in Bratislava are very good value as most of the taxi companies offer a set fee of 5 euros to travel anywhere within a 10km radius of the city centre. This sounds superb, but after trying to get a taxi from the official taxi ranks outside the train station, we were frustrated to find that the ‘tourist rate’ was 3-4 times this rate AND the drivers would not honour the true fare.

To ensure you’re getting the correct fare, download the popular taxi app ‘Hopintaxi’. This allows you to book a taxi using your gps and guarantees you the correct fares.

If you prefer to book a taxi over the phone then The Green taxi company and VB taxis also have flat 5 euro rates and can be pre-booked.

There are plenty of buses in Bratislava and they run like clockwork. Tickets have to be bought before boarding and can be purchased from the yellow ticket machines that are located at the larger bus stops. Tickets are purchased based on estimated journey times. 30 minutes is 90 cents for an adult and 45 cents for children.

Weekly or daily bus tickets can also be purchased. 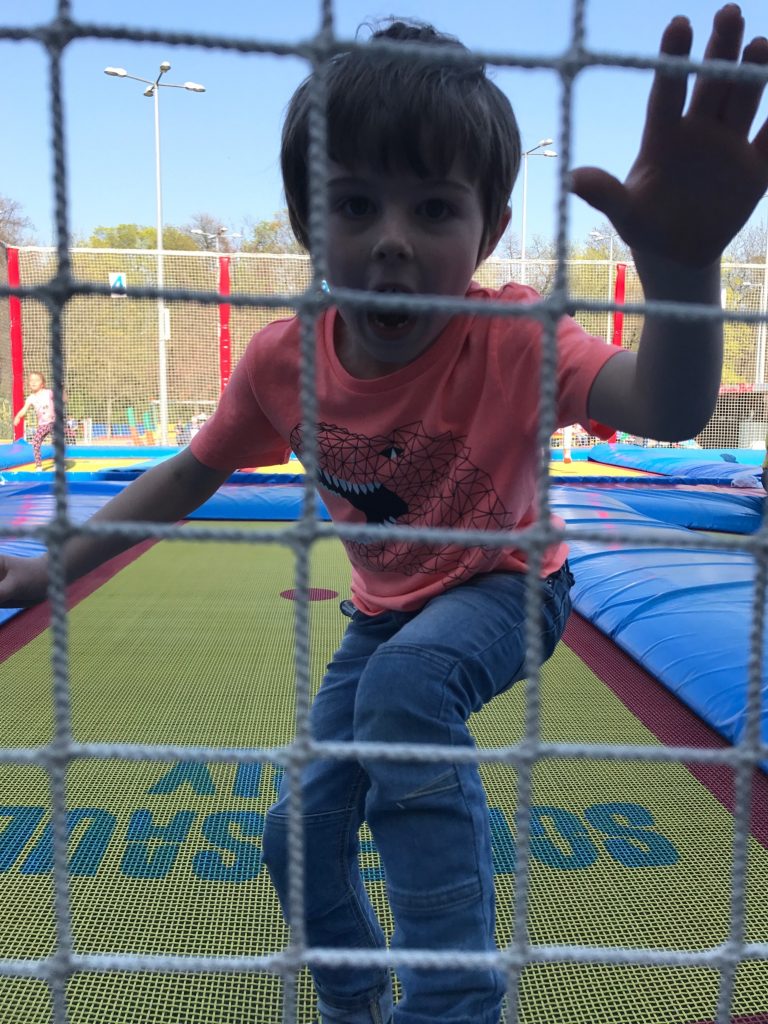 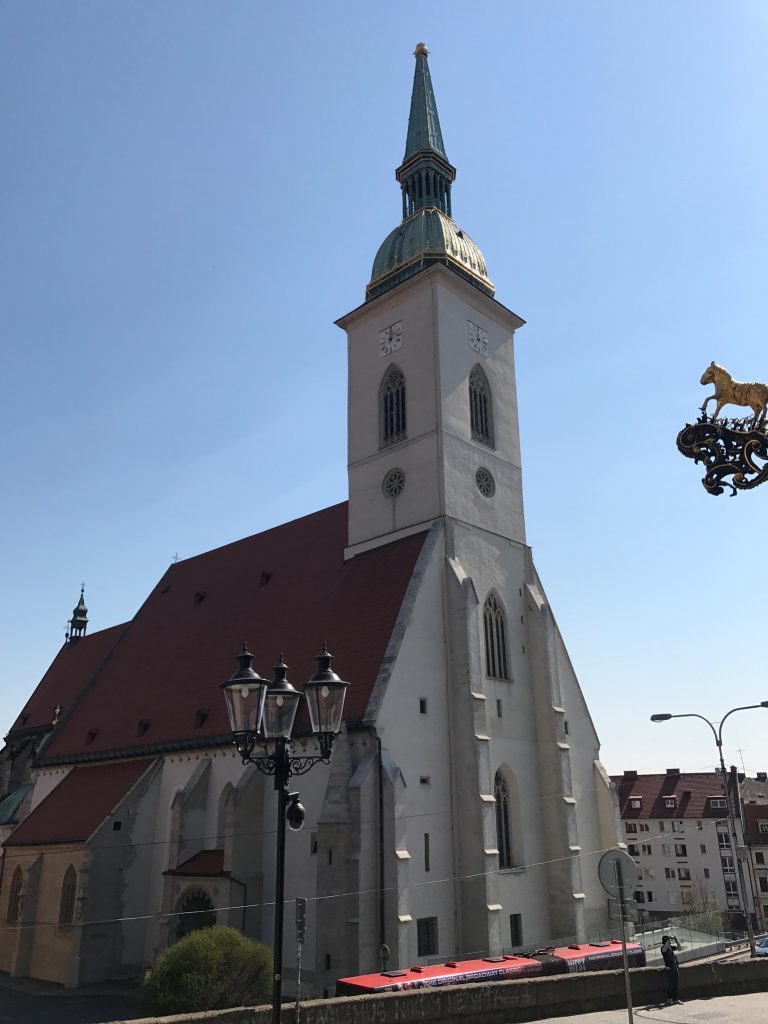 Traditional food to sample in Bratislava:

Although nobody asked fro look at ours it is best to take your passport with you. The train tickets can be purchased on the day from the main train station, although if you’re wanting to travel in peak commuter times or at the weekend it is advisable to book your tickets in advance.

23k outside Bratislava is a small village called Borinka. There’s a popular woodland walk there that takes you up to the ruins of the old castle, called Harad Pajstun.

This is a suitable walk for kids aged 6 plus or younger ones that can be carried in a sling.

The little cafe village cafe is run by an English speaking owner. A perfect little refreshment stop once you’ve completed your walk. 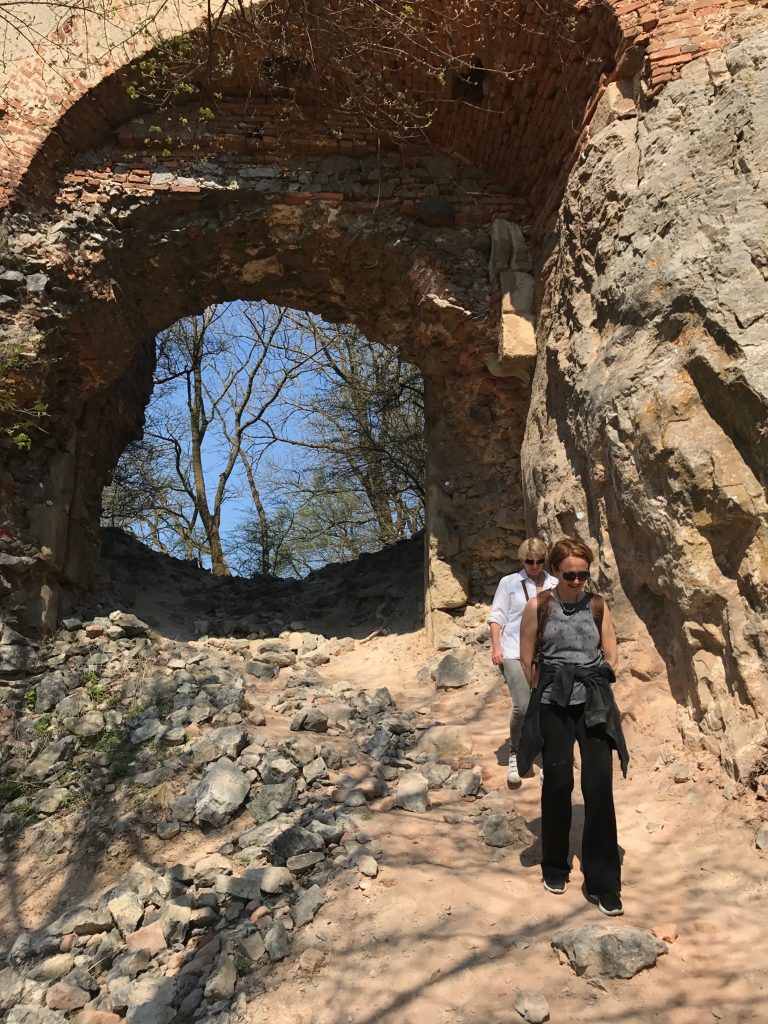 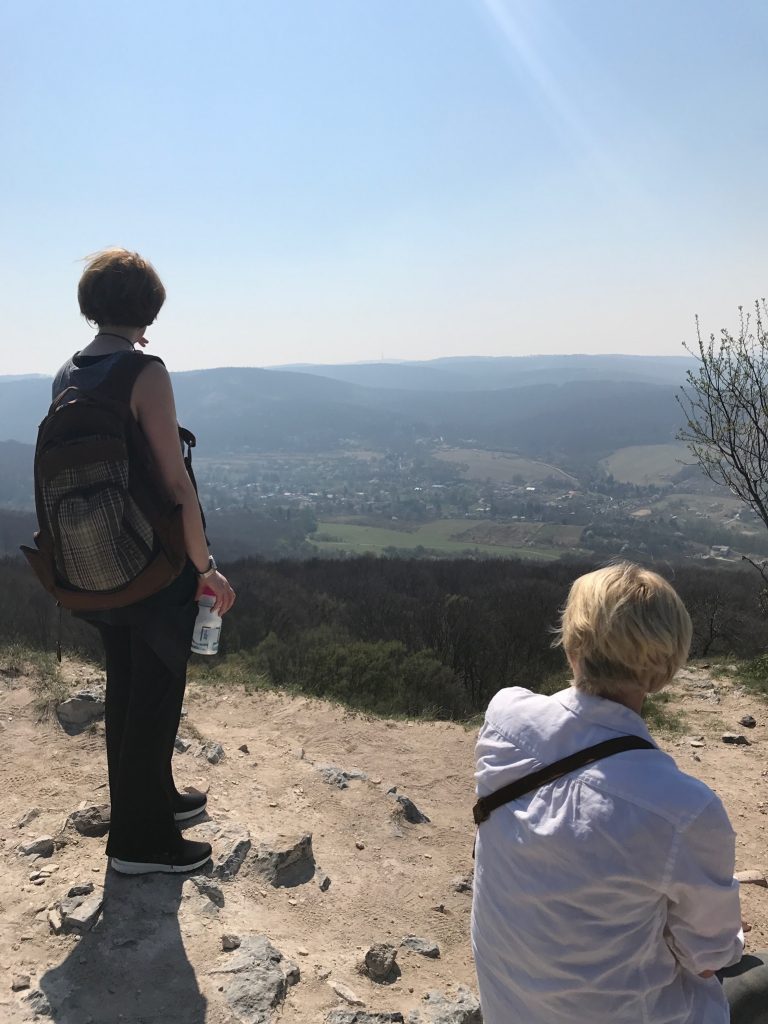 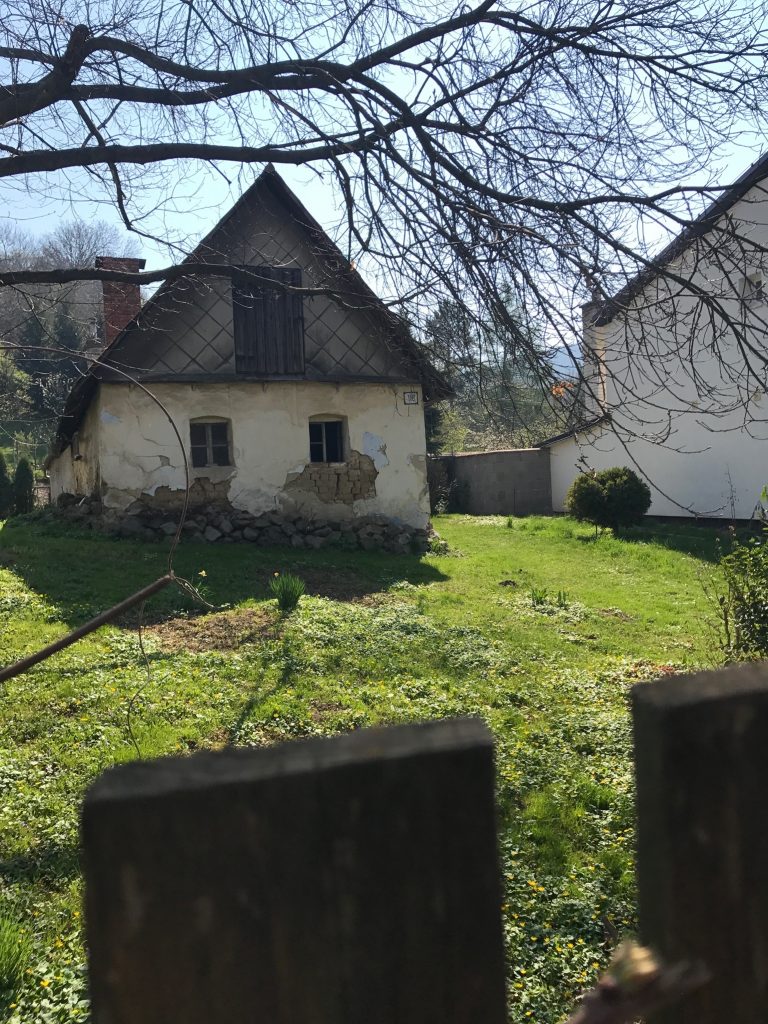